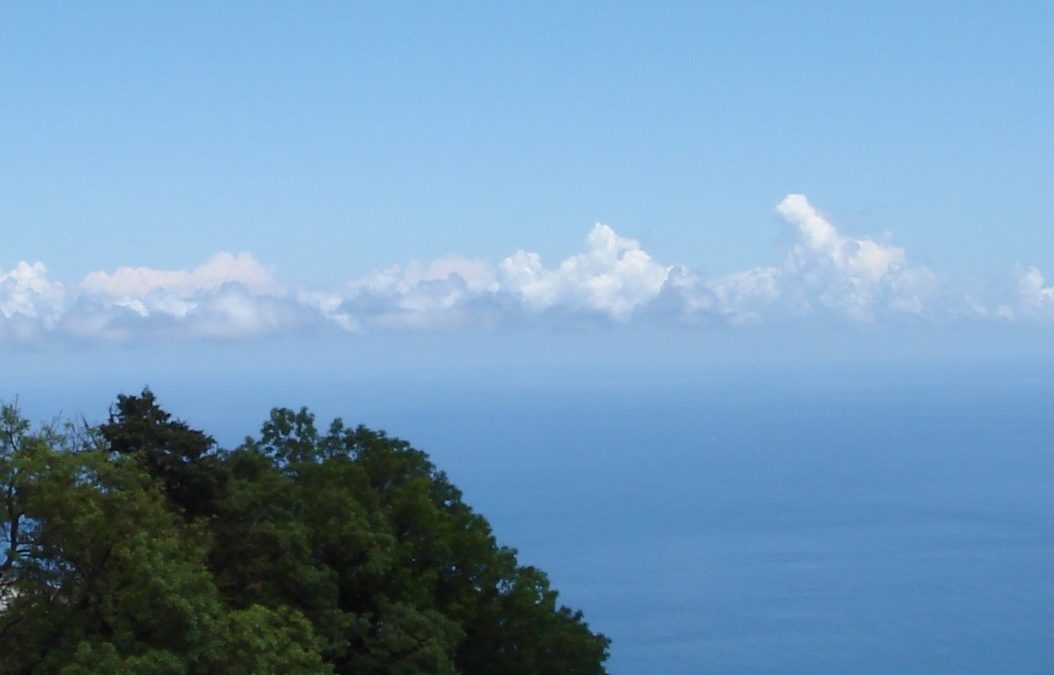 People think that this present time in which we live can be called civilization. They associate civilization with better living conditions, better hygiene, health, culture, nutrition, technology, etc. Most of this does not show in the right sense the development of society in relation to the beginnings of the development of society. On many continents, it has been found that about 10,000 years before the birth of Christ, there were buildings that produced electricity. In addition, sophisticated tools were found that were considered impossible to make, own, let alone use at the time. The way the land was cultivated, which is still applied in some parts of the world, was discovered. Healing records have been found that refer to advanced medicine, healing with herbs and energy, colors, crystals, medicinal clay, etc., which have existed for the last few thousand years and are still applied and practiced in some parts of the world.

Data on this is slowly being revealed just as it is being revealed that there were many civilizations on Earth. Every civilization has had its ups and downs. Just because at the end of her time she deviated from the right, positive direction of development, they disappeared. This happened with Babylonia, Egypt, Mayan, the civilizations of the Incas and Aztecs, the civilization of the giants, Lemuria, Atlantis, the Vikings, and many others. So it will be with ours. Each of the past civilizations developed strongly, had its own agriculture, construction, health, government, religion, technology and many other things appropriate to their needs. Fallen civilizations are only a reflection of bad behavior and a lack of understanding of the connection to nature and God. Our civilization has been on the wrong track for a long time. This our time is defined through many written documents only that very little is presented to the public.

The problem is that almost none of today’s inhabitants of the Earth are aware of the immense changes in energies that have been happening since the 1960s. Nor is he aware that this is truly the end of our time described by ancient civilizations and described in the Holy Bible. This clearly shows that even our current civilization has not adhered to the basic principles of life, life in love, love that must guide all creative creation. Because of that, she is doomed. Some of the richest (financially) people on Earth know this. That is why the possibility of life on Mars is now being examined, laboratories are being made on the Moon, Earth-like planets are being sought to colonize it, because they obviously believe that the Earth is so destroyed that there is no possibility of improving the situation. The Holy Bible states that the end of this time will be when many false prophets (advocates of advanced technology, advanced medicine) will appear, when people will be separated from God which means violence, aggression, torture, persecution of people who carry love (God) in heart, as well as inappropriate behavior of people: smoking, alcoholism, addictions, swearing, aggression, etc. People have forgotten that they only live on Earth for learning and do not own it. This means that they must treat it very carefully and attentively, but also other inhabitants of the Earth. They also forget the law of cause and effect as well as the fact that the Earth is a living organism, that it feels, and that it is in constant communication (the Earth has its own frequency) with other planets, the Sun and everything in the universe.

In the stage of development that humans are in today, there were other civilizations when they disappeared. People must learn to share a positive environment, to share coexistence with all living beings on Earth. They can only achieve this if they accept love, if they accept God’s guidance. God knows best.

And the next civilization is likely to move in the same way, the first ascent after that fall and eventually the downfall, if they don’t accept God’s guidance. From December 21, 2012, when the period of Kali yuga (Iron Age) on Earth ended and the transition period towards the Golden Age began, there will be an immense number of changes on Earth that are already visible. There will be more and more of them and it will be more and more destructive, because the Earth must be cleansed of negative energy in order to grow to a higher frequency. This negative energy is made not only by people with their negative thinking and behavior but also by what they have done with their greed, and that is the pollution of land, water and air.

Hell on Earth was created by humans through their greed and pursuit of power. A large number of people are controlled by their ego. The stronger the ego, the weaker the love within the person and the greater the separation from God. The greed for money from people has created blind people who see nothing but earnings. Given that this negative energy is deeply rooted in today’s civilization, the only way for people to become aware and move in the right direction is an Earth rebellion that no one will be ready for.