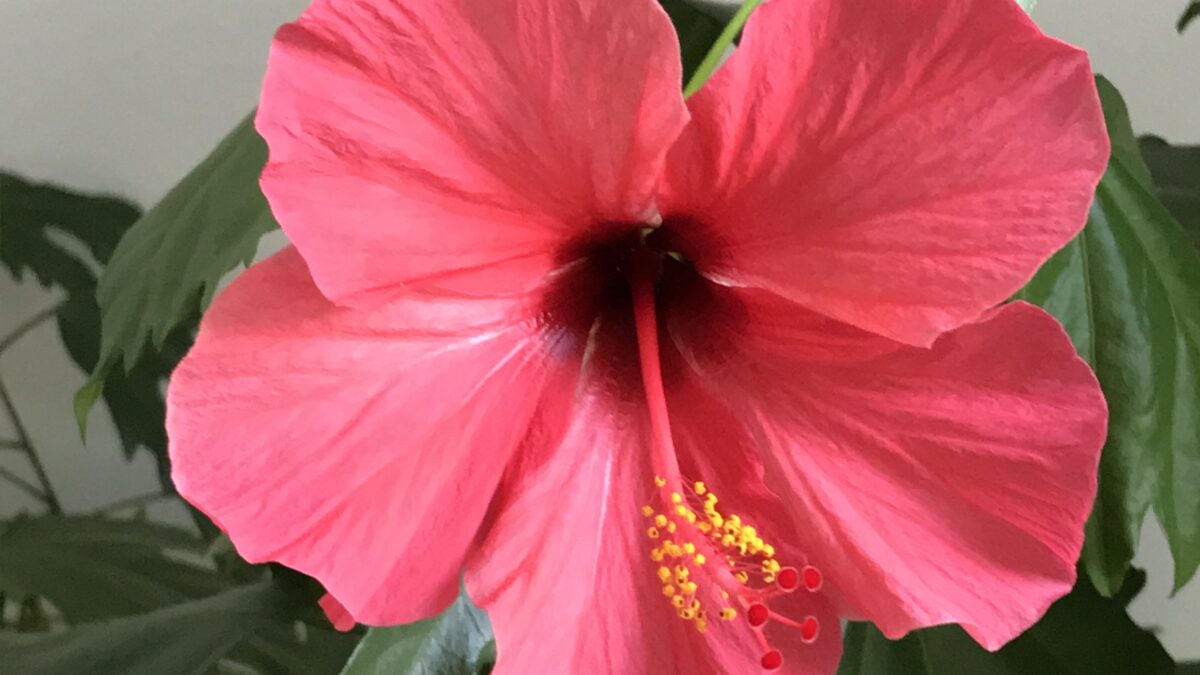 Noise is any unwanted sound that bothers us. That sound can be very loud, painful, but also inaudible.

Today there is more and more noise. Usually with noise we focus on sounds that are very loud, which makes us irritable, angry, helpless, heart rate increases, blood pressure rises, breathing speeds up, sweating increases, or sudden muscle contractions occur, and after prolonged exposure to depression, damage hearing, reduced ability to work, fatigue, poor communication, concentration problems, dysfunction of the digestive organs, especially the intestines and the functions of the endocrine glands (which produce hormones; pituitary gland, adrenal gland…). Rest and sleep are best for regenerating the body from noise.

The audiometer measures the hearing. The audibility threshold is defined by the volume in dB (decibels) and and the volume level in fon. Natural sound, i.e. moderate speech is 40 fons. Those who hear perfectly hear sounds below 20 fons, those who do not hear well, are deaf or deaf, hear sounds above 80 fons. Since the volume is equivalent to the volume we can say that dB is equal to the fon.

Noise over 60 dB acts to stimulate the central nervous system, which does not depend on the will of man, and which manages important vital functions.

Millions of people around the world suffer from noise. The World Health Organization (EEA – European Environment Agency) estimates that noise in Europe causes about 12,000 premature deaths a year and is one of the causes of about 48,000 cases of coronary artery disease. It is estimated that 22 million people are constantly exposed to high levels of noise while 6.5 million people suffer from chronic sleep disorders.

When we talk about the pollution of our Earth, we should also talk about the noise caused by electromagnetic waves, which people do not hear, but strongly feel. This noise is caused by an increasing concentration of technological devices from mobile phones, wifi, laptops, tablets, microwave ovens, satellites, portable or electric towers, etc. Due to the high concentration of the device there is an increased risk to human health because the antennas emit large amounts of electromagnetic radiation that is directed to a small area of ​​the human body. The introduction of 5G will lead to even higher density and the attack of electromagnetic waves on the human body. Increased exposure of the body to electromagnetic waves in the long term has been shown to cause serious illness.

In 2011, the Nobel Prize Institute, Department of Neuroscience, Stockholm, Sweden (which awards the prize for medicine and physiology) issued an official warning that WiFi poses a risk to children and pregnant women. It is stated that “the combined effects of mobile phones, cordless phones, WiFi base stations and wireless internet on a large number of people around the world increase the risk of cancer, neurological and reproductive diseases and jeopardize normal development.”

Scientists have further protested the introduction of 5G, saying that studies have shown that radiation of this type is very harmful to vision, the immune system, threatens cell regeneration, weakens resistance to bacteria, has a very harmful effect on reproductive organs, leads to diabetes and cancer, they are absorbed by the skin and thus act to change the cell structure of both the skin and all cells of the whole organism.

Do we really need everything so quickly and under immediately? Probably, but not at the cost of endangering our health and life, and not only ours but all organisms on Earth and destroying the Earth itself.