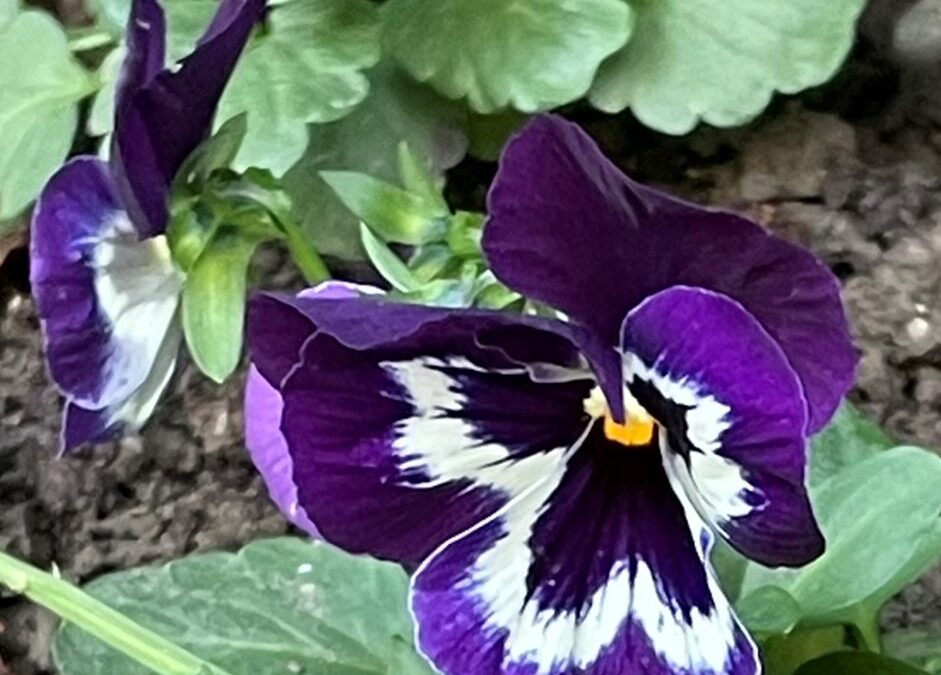 Robotics is an interdisciplinary scientific field that deals with the design, construction, management and application of robots. It is based on mechanics (mechanical engineering), electrical engineering and informatics, i.e. the discipline of mechatronics that developed from their connection. Today, robotics is being developed and used in many areas of today’s society. Its goal is to facilitate difficult tasks, speed up processes, and help perform many activities. Robotics and artificial intelligence are closely linked, as one complements the other. Today it is completely clear to everyone that robotics is changing many habits in society. The development of artificial intelligence forces society to revise the concepts of work and economy, and one of the problems is on the one hand how to create quality staff that can develop and service it, and on the other hand the loss of jobs that will be replaced by artificial intelligence or robots.

In addition, if powerful technology falls into the hands of a small number of people who have money and power, then that technology can be disastrous for humanity, because such people have usually lost their orientation towards higher goals and are turned towards satisfying their low urges, their ego impulses for power and authority.

The question is, how positive is the goal of robotics, and whether all the branches in which robots are used today and those that develop on this type of technology are really focused on the well-being of humanity. Robots are gaining an increasing role in modern medicine. Medical robots used today are automated machines that perform diagnostic tasks, are used in the treatment, rehabilitation or care of patients. The most widespread applications so far are prostheses controlled by signals from the patient’s brain, and others based on the interaction between the patient and the prosthetic device. In addition, miniature robots are used today in the diagnosis and treatment of the digestive tract. Robotization of diagnostic and therapeutic devices makes procedures simpler and faster, reduces diagnostic time, better prognosis and material savings, at least that’s what they tell us.

Robots have also been made to help surgeons with operations today. Thanks to them, surgeons make smaller incisions with greater precision and with greater sparing of healthy tissue, so the operation itself is less stressful on the patient’s body. This speeds up the patient’s recovery.

Otherwise, all these robots need to be filled with an infinite amount of accurate data, add the correct algorithm, have professional service personnel, have enough service parts in case of failure, think very well whether the algorithm will correctly connect the data built into it, regardless of the diagnosis he receives from the robot the doctor must be professional enough to be able to establish by audit that the robot gave an accurate diagnosis, and among other things, the production or price of such robots is very high.

Today we have robots that meet different needs. Thus, in addition to industrial robots that help with production and logistics, we have humanoid robots (humanoid robots that can move independently and perform simple tasks, show social interaction, etc.), medical and therapeutic robots (divided into surgical, rehabilitation and therapeutic), modular robots (their design adapts to a problem or requirement), biomimetric robots (their design mimics insects, snakes and fish), nanorobots (sizes in micrometers) and entertainment robots (toys).

One small detail that shows how wrong humanity has gone. Sophia is a robot that was activated in February 2016. It is the first robot in the world made with advanced artificial intelligence, and is known for being granted Saudi citizenship. When receiving citizenship, Sophia appeared without a headscarf and dress, unaccompanied by a man, and spoke on her own behalf. Sophia is allowed everything while the women of Saudi Arabia are restricted and restrained in many ways. That event triggered unfortunate events among the Saudis. Some took their own lives because of it.

Sophie was designed by a Hong Kong company, and her “brain” works thanks to a simple wifi connection. A lot of words were inscribe in it. Although he shows an impressive ability to communicate, he will never be conscious even if scientists wish. Only God can give consciousness to creations.