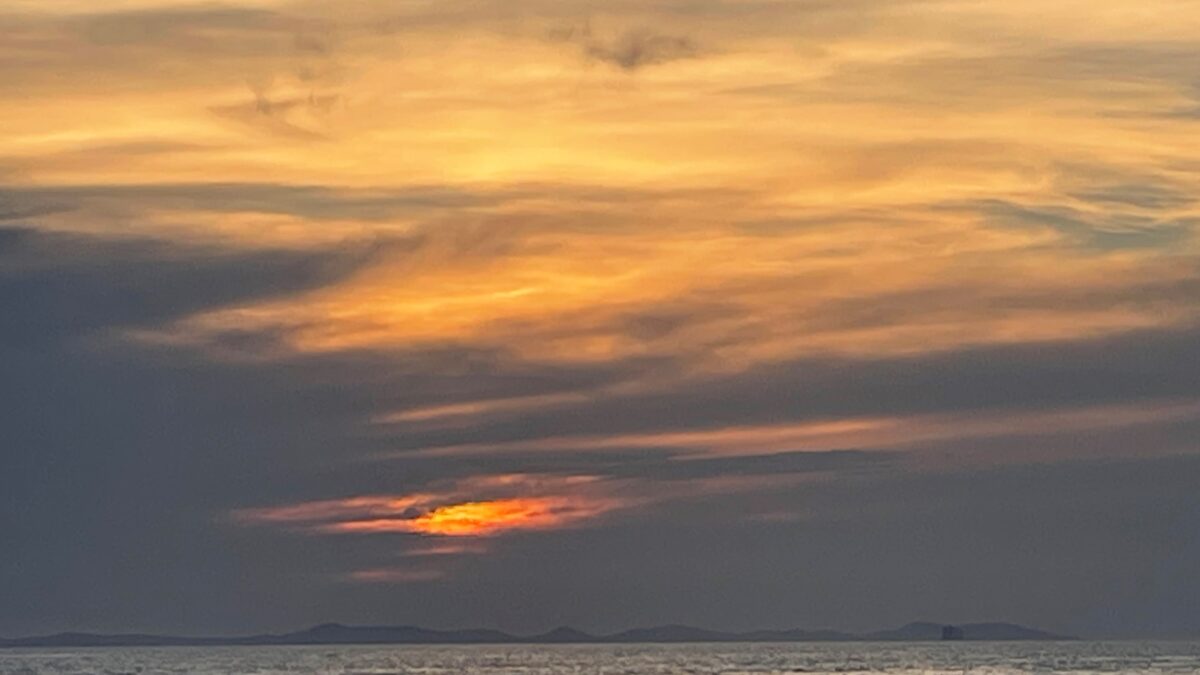 Many people are unsure of themselves, their attitudes and their actions. Often times, if something fails, they criticize themselves. The more they are criticized, the more often there are situations in which they have little success or are completely missed. That criticism is self-condemnation. In this way, they tell themselves that they are not good enough, that they are not valuable enough and that they do not deserve success.

Such an attitude of theirs is only a reflection of the attitude and behavior of their parents towards them in childhood. If a parent underestimates his child, tells him that it is bad, that he does not know how to do anything right, that he only spoils everything, that his irresponsible behavior only causes failure, it creates in the child aversion to his qualities. The child begins to doubt himself and creates negative patterns of behavior towards everything he does.

This negative attitude is reflected in such a way that every time he does something he doubts himself. If something turns out to be wrong and bad he is always criticized and says that his parents were right when they accused him and told him he was incompetent. If what he does turns out to be great, he is always suspicious and cynical, believing that not everything is as good as it seems.

Such people find it very difficult to progress, because they are always condemned and criticized. They also expect negative criticism from others, so if they don’t get it, they start questioning and doubting what they did. Such attitudes are strongly expressed in love and business relationships. In love relationships, such a person puts himself in the role of a victim and accepts all criticism from his partner. A relationship built on such communication can last as long as both accept the roles of victim / tyrant. It is similar in business relationships. In business relationships, such a person often gets a superior who verbally abuses him on a daily basis and accepts it as normal. Such people have generally never experienced being told a nice word, and when it is addressed to them, they cannot believe that it is true.

People who self-condemn need a lot of love and understanding. They must understand that they are valuable and that they must be valued. If they value themselves, they raise their positive energy and thus change the attitude of the environment towards themselves. In such situations, unhealthy love relationships break down, and in business relationships, such people look for and find a new job in a much more positive environment.