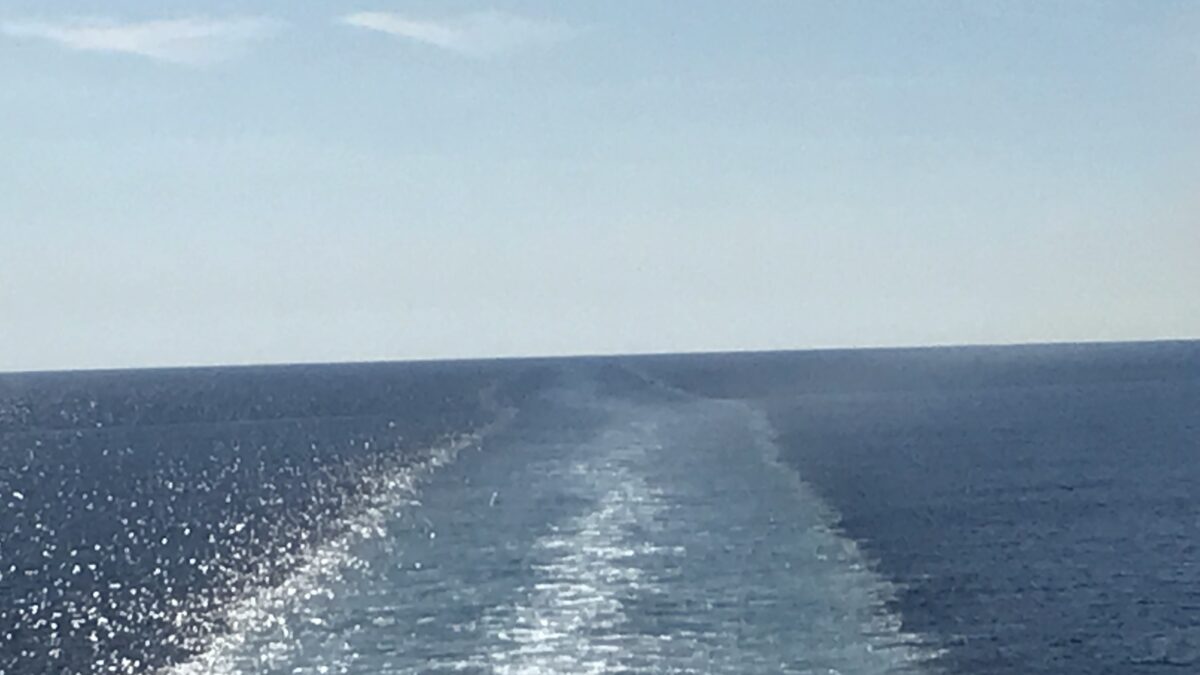 Everyone knows that there were ancient civilizations. Today, it has already been determined to what extent some civilizations were extremely highly technologically advanced, and they failed. They say that life on Earth has existed for about 4 million years. Since then, there have been many civilizations, each with its own characteristics. The times in which they existed also carry their own special features. Some civilizations were more developed than today. It is believed that some of the first civilizations had their own electricity and water supply. Many cultures, customs, letters and buildings were created with the evolution of mankind. In certain periods, the same types of buildings were built in all parts of the then world along with the same records of the existence of beings with great powers that enabled the development of the civilizations of that time. The people of that time called them gods or high priests, some even became emperors. Later, when these ancient civilizations disappeared, individuals with great ideas emerged that were mostly put into practice and enabled the further progress of civilization. These were Isaac Newton, Cristoforo Colombo, Leonardo Da Vinci, Michelangelo Buonarroti, Albert Einstein, Nikola Tesla and many others.

There were many civilizations that are still being searched for thanks to ancient writings, while by other we have recently begun to discover their true values. Current knowledge and techniques have revealed that the pyramids are much older than previously thought, that they do not have the function we have thought for years they have, that some cities had up to a million inhabitants, that had electricity and water, developed agriculture and trade and much more.

Myths and legends contain truth that is passed down from generation to generation through oral and written tradition. By studying written myths and legends, as well as those we can hear from Indians, Aborigines and other peoples who still live in harmony with nature, we learn that these are truths that were part of the living past, but also the present.

All ancient civilizations evolved and disappeared. So far, much has been studied as to the reason for the disappearance of civilizations, and two directions have been largely identified. One direction is positive. Since humans were in constant contact with higher beings they called gods / prophets / high priests and lived in harmony with nature, during the great upheavals on Earth these beings we now call aliens took them to their flying object with them. The other direction is negative. Ancient civilizations that lost touch with nature and became alienated from God, and the only thing that led them were greed and innovation to the detriment of people and nature (playing god) experienced a kind of cataclysm that destroyed them. In today’s studies, these cataclysms were mostly natural disasters such as earthquakes, tsunamis, floods and volcanic activity, and meteors.

When all civilizations are analyzed, it can be seen that God has allowed each of them certain knowledge in order to direct them to develop in a positive direction. Because of the greed and callousness of individuals or groups, these civilizations have failed.

We all have the same opportunities for development as the people who once lived on Earth. Today, there are many different individuals living on Earth. Some have propensities for healing, some use crystals, some understand electricity, others diet, and so on.

In the Bible, in the part of Revelation, it is written and explained when this time will come to an end. It has been described that this will be when people start being mean to each other. No one will be spared. In this difficult times, people who will have a lot of positive energy in them will pass more easily. This means that they live in love and faith in God. Be positive and full of love, because the new Golden Age is at the door.