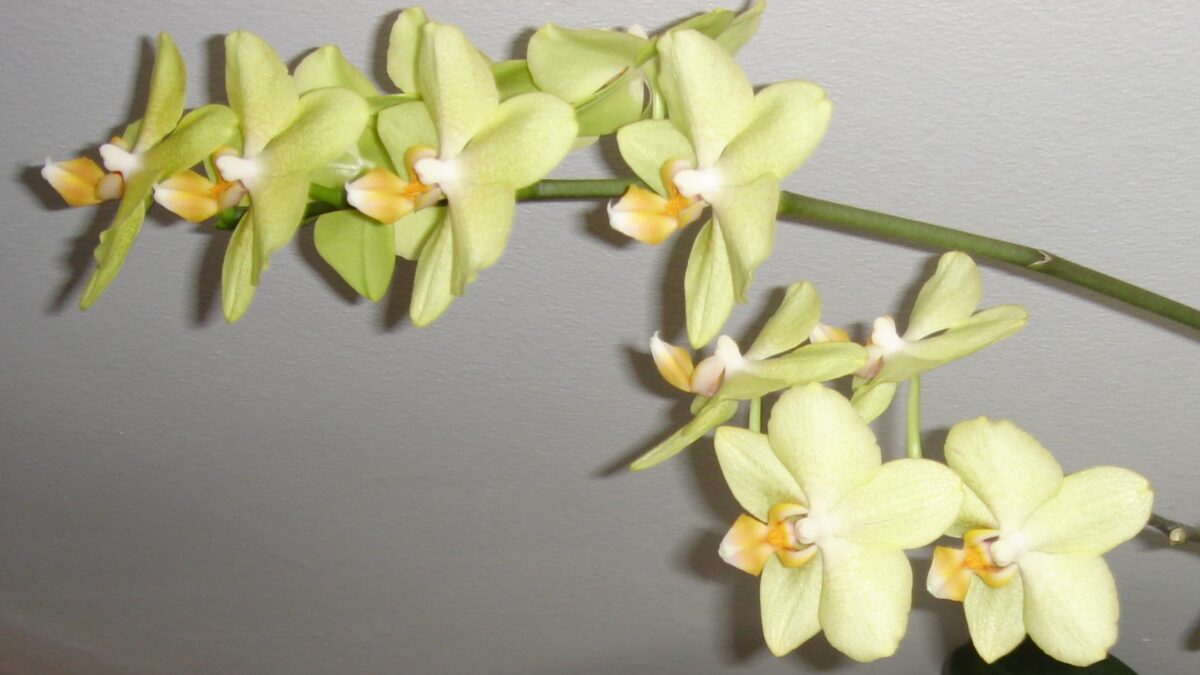 DARPA (founded as ARPA) is an agency founded in 1958 to research and develop new technologies for the US Department of Defense. It was established in collaboration with academia, industry and government partners to enable research and development projects to be carried out as well as possible and to expand the boundaries of technology and science beyond military requirements. DARPA is an agency that is engaged in many projects that can be said to affect today’s society. One of the latest activities is their collaboration on the Modern Covid-19 vaccine. They are the ones who have partial credit for the many significant innovations we use every day such as meteorological satellites, GPS, drones, voice interfaces (artificial intelligence), the internet and many others.

What is questionable in their research and projects is working on innovations such as: neural implants for soldiers, non-surgical bidirectional brain-computer interface with high space-time resolution and low latency (the time that elapses from the moment of data request to these data appear) for potential use in humans, remote control of animals (in some cases electrodes are inserted into the nervous system of animals connected to a receiver that is usually on its back and controlled by radio signals, called bio-robots or robo-animals, cyborgs), SafeGenes – a synthetic biological project to program the “annulation” of undesirable parts of a gene, a satellite system that can eavesdrop on a target area on the planet in coordination with satellite cameras, digitized and integrated technologies that improve the awareness and accuracy of military infantry, head -up display for military leaders, a soft exo-suit for relieving musculoskeletal stress in soldiers when carrying heavy loads, etc.

Everything about their projects can be read on their website.

A lot of what just appears as a new technology used under the guise of products to improve people’s lives, has been developed in laboratories for decades funded by huge financial resources, and the reason for its development is solely the manipulation of people. Only insiders who have initiated such projects know about their development. This means that groups of people are consciously planning the direction of human development, not for the benefit but for its destruction. This means causing unwanted situations that do not suit anyone except those who are doing the wrong things for the wrong motives.

In this way, instead of raising and creating positive energy through innovations that will improve and enhance the lives of all living beings on the planet, this is the exploitation and manipulation of living beings. The question is, what does this really mean in the future?

Why do they make us think in a way that all they do is prepare for defense in case of war? Who should provoke this war? As far as I know, no one wants it, because it only causes suffering, destruction, pain, sorrow, loss, despair, long recovery, destroys the economy, leads to poverty and misery. Who wants that? No one in their common sense. Why then spend that huge amount of money on such innovations, and for that money would feed several million hungry people of our planet.

Who needs it? Who initiates it? Who encourages it? Who finances it?