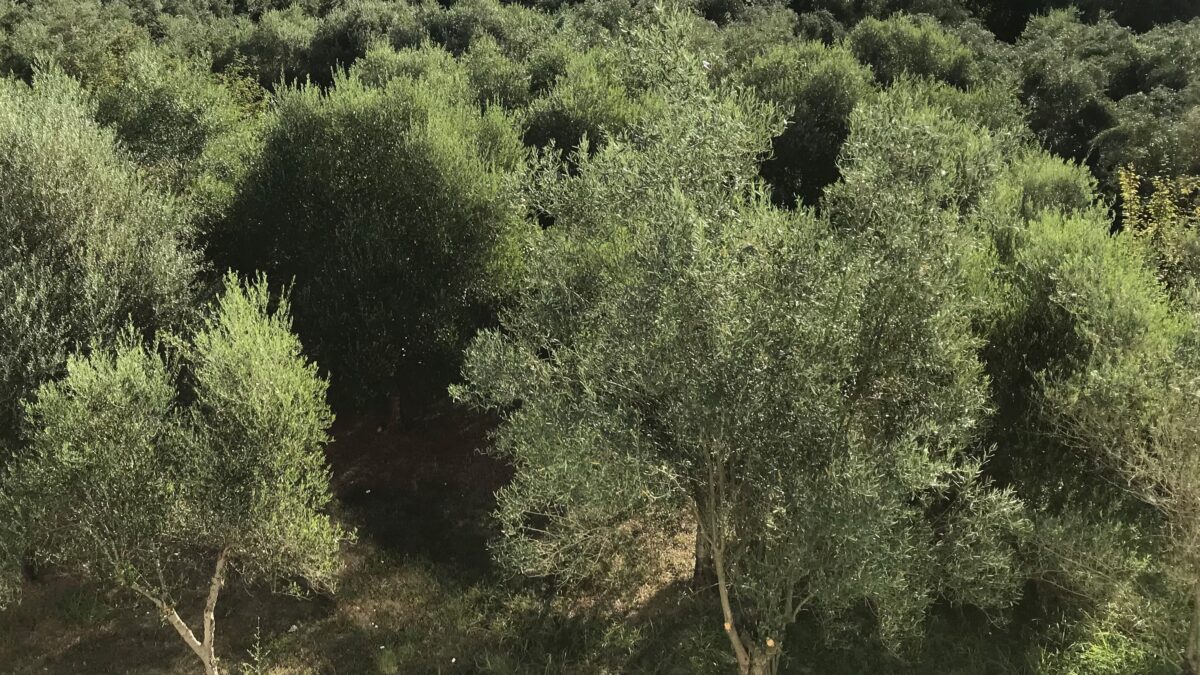 The subconscious is a collection of all our thoughts, memories, and emotions that we have accumulated over a lifetime that we are not aware of. While we observe consciousness on only one level, the one that is real to us at a given moment, either in waking or in a dream, we observe the subconscious on nine levels. Levels that are close to the conscious state are also the shallowest. This is where the alpha state of sleep enters when we know what we are dreaming. In sleep we still have beta, delta and theta states. In delta waves we sleep the deepest, the body is the most relaxed and we do not remember sleep. Given that the subconscious works on all nine levels, those that are closest to the conscious state, and are both the most accessible to study and are closest to the current incarnation. The deepest is the ninth level that only mystics can reach, persons who are deeply connected with truth and with God.

In the subconscious are not only memories from this life but also all previous incarnations. The soul is eternal, but there are many incarnations so that the soul may be filled with truth and love and merge again in the end with its creator God. Since the subconscious collects millions of pieces of information we are not allowed to be aware of them all as this would cause an overload of our brain. But, thanks to all this information, we have incarnated in this life, because through incarnations the soul learns, develops and comes to a higher level of consciousness. Because of the information contained in the subconscious, people are born sick, with certain flaws, in a certain environment, from certain parents, under a certain religion, a certain character and so on.

The subconscious can be affected by living in love and truth. They clear negative subconscious patterns and affect a better understanding of the current situation and change our behavior in a positive direction. Another way of acting on the subconscious is in hypnosis or regression. In hypnosis, before therapy, a problem is defined that during the hypnosis process seeks to solve, alleviate or try to explain to the person in an acceptable way since the person in hypnosis is concentrated and exclusively focused on the voice and words of the hypnotist. In this case, the hypnotist with his explanations and suggestions directly affects the person’s subconscious and changes his pattern of thinking and behavior. In regression, a person may have a problem that manifests in the present life and is caused by some event or emotion from a previous incarnation. In this case, as in the previous one, the person relaxes and concentrates on the voice of the person leading him into regression. This method has stronger healing possibilities, because it can completely eliminate the problem that a person has in this life by knowing and understanding the situation from the life in which the problem arose since he sees and understands that when he is in a state of regression. The problem can be solved with a positive suggestion from the therapist while the person is in a state of regression.

In both cases, the people being treated are absolutely aware of the situation as well as the images, sounds, colors and movies they see in their head that are prompted by the words of the therapist. They are also aware of the therapist’s voice, but not of the events around them, because their consciousness is turned inwards, towards their inner memories. A person who has been under hypnosis and regression therapy after therapy remembers everything. He cannot influence the therapist’s suggestions, so only positive and experienced therapists should be chosen. Any person undergoing therapy has the option to discontinue therapy at any time. Since the body is concentrated and relaxed it is partially numb. You can stop the therapy if you move your toe.

The subconscious mind reacts, sorts and stores our emotions, events and situations in its own way. This means that sometimes he will interpret a certain event in his own unique completely unrealistic and irrelevant way, because he will think that in that way he protects us from unpleasant situations. The subconscious is a completely unexplored whole, because the patterns of its action are not known. As a result, people very often react inappropriately, and sometimes strangely, to certain events, situations or problems.

Because we have the ability to think and analyze, everyone should think about their actions, behavior, and words on a daily basis. Only with positive attitudes do we change ourselves, our subconscious and thus our consciousness.